The Transition Into Motherhood 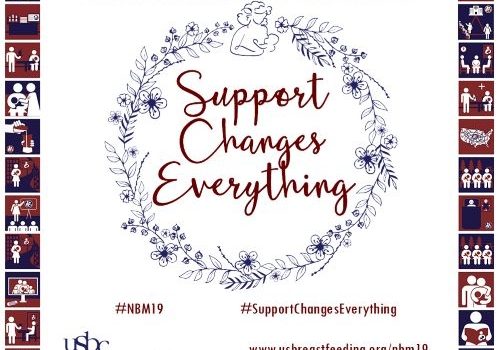 Is It Ok For New Moms To Ask For Help?

I recently sat down with a new mom and her one month old baby.  She shared how she couldn’t believe how becoming a mother made her feel so incompetent. She was amazed at how disorganized she was, how insecure in her decision making was, and what a whirlwind just getting prepared for a doctor’s appointment can be.  She expressed that earlier in the week she had told a friend that she was looking into getting a second set of hands for a few hours a day. Her friend made her feel guilty for wanting help.  This mom shared with me that she was a distance from her sister and parents. That her sister was significantly younger and had no interest in a new baby. She also felt her mom and dad did not have the stamina for assisting her with her needs. As we sat and talked I shared with her that all too often I see new mothers pretending that their transition into mother hood is an easy one. Usually it isn’t until long after the baby is older that a women reveals how hard it was to “get it together”.

Why Is The Transition Into Motherhood So Lacking?

Most people starting a new job or new role in their workplace are given an orientation, a mentor, and time to transition. You often do not begin a new job sleep deprived. At the start of a new job, there is someone on the team to bounce off the questions/concerns/worries about the new position.  When I look at the transition into parenthood (the hardest job I have ever had to date) I think our orientation/mentorship/ and time allotted for transitions is lacking. Our society doesn’t allow us a lot of time at all to transition into this new role.  If we think long and hard we realize we are so much more forgiving to people starting a new job than people becoming parents for the first time.

Don’t Be A Hero

I think it is important for new parents to be open to help.  I often tell my new mothers “STOP BEING A HERO!”  It’s ok to say you are tired when you have newborn. It is not only ok but recommended to take a nap midday in the days following the birth of your new baby.  You are going to be up in the middle of the night when your body is just not used to it.  You should accept help from family and friends. People coming to visit should not be looking to be entertained but looking to assist you in any way.  Getting to doctors’ appointments, allowing you time to get a nice shower in, helping with laundry, preparing meals are all wonderful ways you SHOULD accept help.  It is also important to know the limitations of family members and seek hired help instead of pretending to be able to do it all.

August is Breastfeeding Awareness month.  This year’s theme is “Support Changes Everything!”  As new mothers/parents you need to be accepting of the support and know when to ask.